For other people known as Lily, see Lily.

In November 2014, Lily became a contestant of the fourth season of the reality show "K-pop Star". She was eliminated in the show's 19th episode, placing fourth overall.[1]

On May 14, 2015, it was announced that Lily had signed an exclusive contract with JYP Entertainment.[2]

On July 9, 2021, a teaser was revealed, containing the phrase "Your Next Favorite Girl group" sparking rumors that JYP Entertainment would be debuting a new girl group soon (now known to be NMIXX).[3] On November 19, Lily was revealed as the group's seventh member through a cover of Bruno Mars "Finesse".[4] 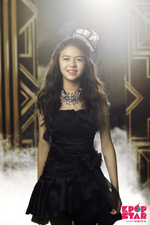 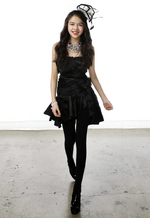 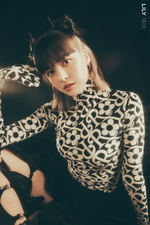 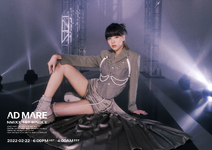 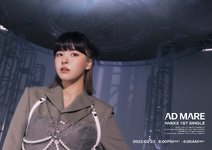 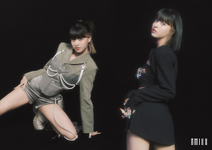 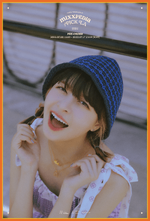 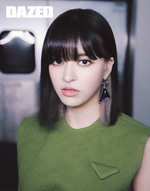 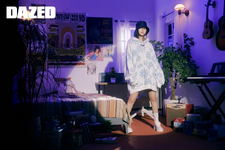 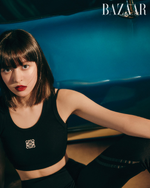 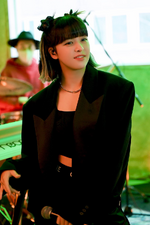 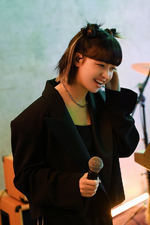 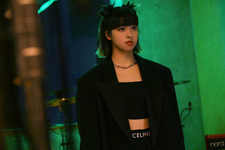 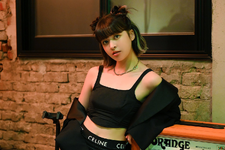 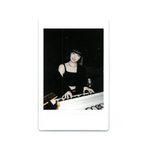 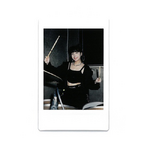 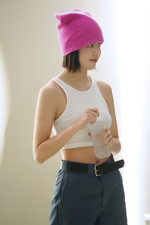 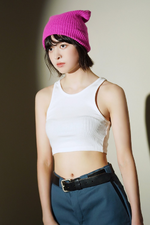 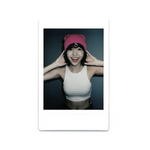 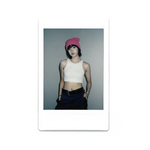