OCJ NEWBIES
LOUD
Lex (렉스) is a South Korean trainee under One Cool Jacso Entertainment. He is a member of the pre-debut boy group OCJ NEWBIES.

On May 20, he was revealed as a contestant for SBS's audition show LOUD.[1] During the tenth episode, which was aired on August 7, he received and accepted the casting offer from JYP Entertainment.[2] Unfortunately, he was eliminated in the final round.

Sometime in March 2022, he became a trainee under One Cool Jacso Entertainment.

On May 25, 2022, he was revealed as a member of the pre-debut group OCJ NEWBIES.[3] On June 30, it was revealed that he had changed his stage name to Lex with the release of his profile photo.[4] 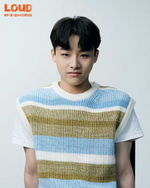 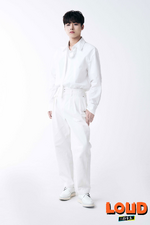 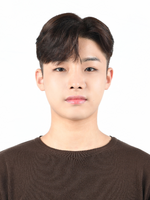 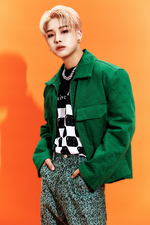 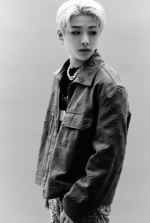 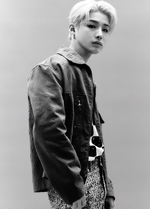 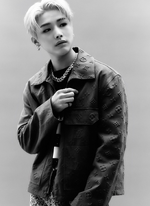