Lee Saerom (이새롬) is a South Korean singer under Off The Record Entertainment and Stone Music Entertainment. She is a member of the girl group fromis_9.

On June 2014, she was a contestant on the second season of Dancing 9.

On July 2017, she became a contestant in Idol School, and finished the competition in third place, thus debuting as a member of fromis_9.[2] 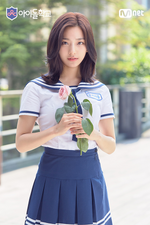 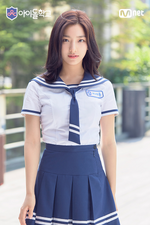 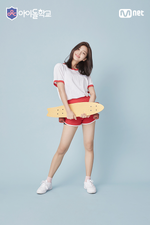 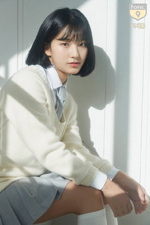 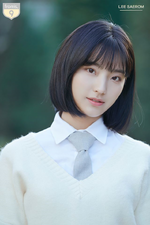 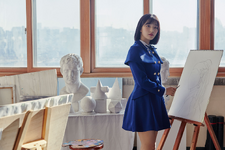 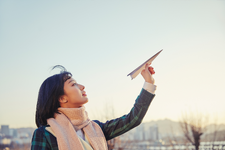 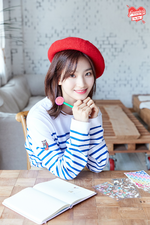 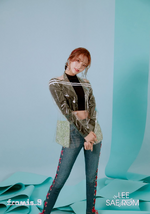 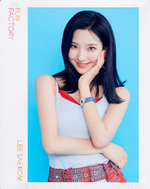 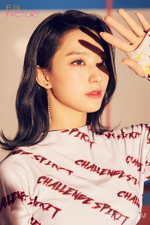 Retrieved from "https://kpop.fandom.com/wiki/Lee_Saerom?oldid=167726"
Community content is available under CC-BY-SA unless otherwise noted.