8eight
Homme
Lee Hyun (이현) is a South Korean singer-songwriter and YouTuber under BigHit Music. He is former member of the co-ed group 8eight and the male duo Homme. 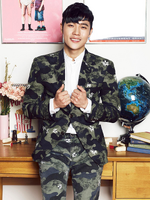 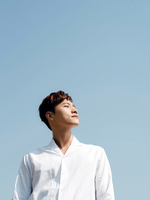 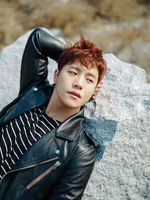 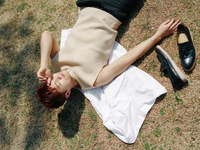 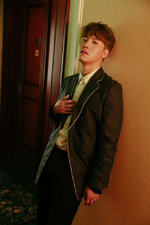 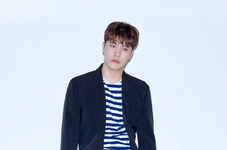 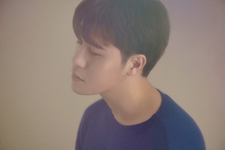 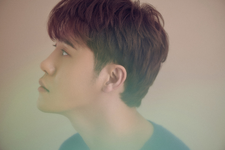 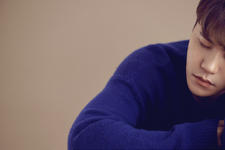 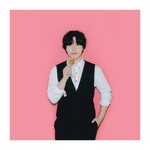