JYPE LOUD
LOUD
Lee Gye Hun (이계훈) is a South Korean rapper, singer and lyricist under JYP Entertainment. He is a member of the pre-debut boy group JYPE LOUD. 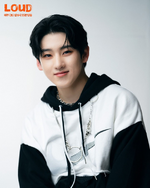 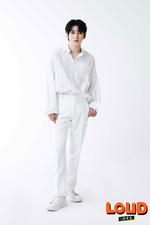 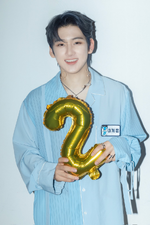