Lee Chae Yeon (Korean: 이채연; Japanese: イチェヨン; or simply Chaeyeon) is a South Korean singer currently under WM Entertainment and Off The Record Entertainment. She is the main dancer of the project girl group IZ*ONE.

Lee Chae Yeon first began her career as an idol after making an appearance as a contestant on the reality television competition show K-pop Star 3 on November 24, 2013, along with her younger sister, Lee Chae Ryoung. Both sisters were eliminated from the competition show, but joined JYP Entertainment as trainees.[2]

Having trained for a little over a year as an idol, on May 5, 2015, Chae Yeon along with her sister joined JYP Entertainment's girl group reality competition television series, SIXTEEN, that created the nation-wide famous girl group, TWICE. However, she was eliminated in episode 3 and hence did not debut. Sometime after this Chae Yeon left JYP Entertainment and joined WM Entertainment.[3]

Three years later, on May 11, 2018, she was revealed to be contestant on Produce 48 as a trainee representing WM Entertainment. On August 30, she finished the competition in 12th place, thus becoming a member of IZ*ONE.[4] The group officially debuted on October 29, 2018 with the mini album Color*IZ and its title track, "La Vie En Rose". 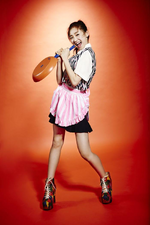 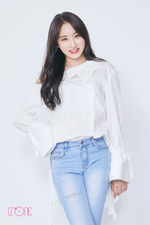 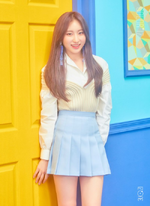 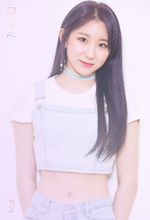 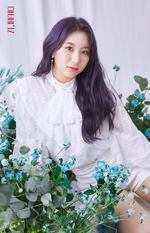 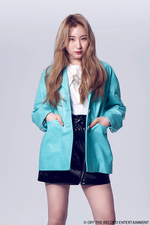 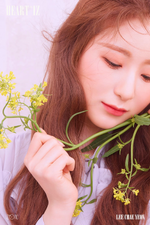 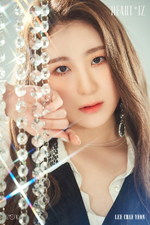 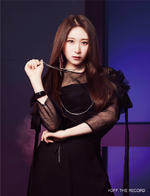 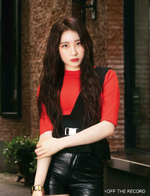 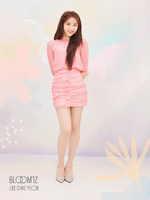 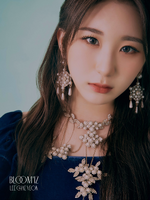 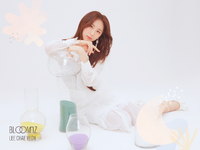 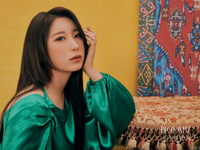 Retrieved from "https://kpop.fandom.com/wiki/Lee_Chae_Yeon?oldid=173247"
Community content is available under CC-BY-SA unless otherwise noted.