Lana (Korea: 라나; Chinese: 拉娜; stylized as LANA) is a Russian singer-songwriter and rapper under HiCC.

Based in South Korea, she debuted as the first solo Russian idol on June 27, 2019 with the single "Take The Wheel".

In an interview with Sports Seoul in August 2018, she revealed that she had been a trainee under Thought Entertainment from 2016 to February 2018, where she was preparing to make her idol solo debut, however, it was cancelled without any notice. Then, she left the agency and joined HiCC.[2]

On June 27, she officially made her solo debut with the digital single "Take The Wheel".

On December 10, she released her second digital single "Make It Real", which is a surprise gift for her fandom and everyone that had been suporting her.[3]

On March 11, Lana revealed that she would became a contestant on the Chinese reality survival show, Produce Camp 2020, under Bates MeThinks Entertainment.[4] She was eliminated in episode 9 after ranking 22nd place.[5]

Prior to moving to Korea, she attended Russian Academy of Arts in Moscow, Russia. She then went onto studying Korean in a language school for a year before entering university to study Political Science and Diplomacy at Sungkyunkwan University in Seoul, South Korea and received a scholarship.[6][7] 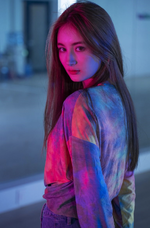 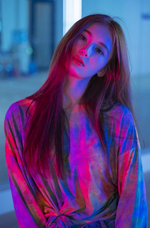 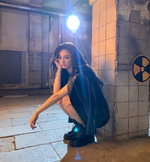 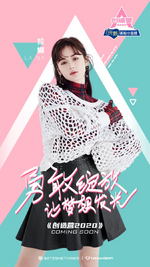 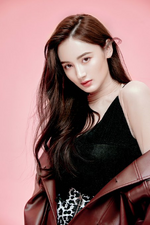 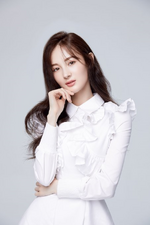 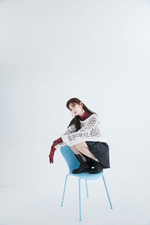 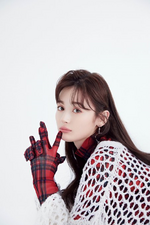 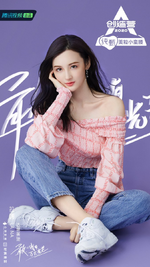 Retrieved from "https://kpop.fandom.com/wiki/Lana?oldid=213674"
Community content is available under CC-BY-SA unless otherwise noted.