"LA chA TA" was described as "dance-pop" song that expresses enjoying life with an "upbeat melody and harmony". The music video was released on September 2, 2009.

SM Entertainment stated that the meaning of "LA chA TA" was a "coined term of exclamation and onomatopoeia that was inserted to heighten and dramatize the excitement of the song. With its easy pronunciation, the word is expected to create sensation along with the music".[1]

The song was later included on Hot Summer, the repackage of the group's first full-length album. 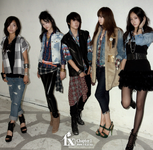 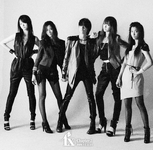 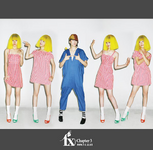 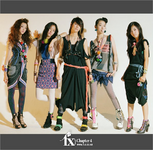 Retrieved from "https://kpop.fandom.com/wiki/La_Cha_Ta?oldid=236025"
Community content is available under CC-BY-SA unless otherwise noted.