Unlike other audition shows that focused on trainees already under an agency, LOUD is open to all male teenagers who dream of becoming an idol from all over the world. The show will also seek participants with artistic talents in various fields including singing, dancing, writing lyrics, composing songs, playing instruments, arranging music, and creating art.[2]

On November 2, 2020, SBS announced that they would be launching a new boy group audition show in collaboration with JYP Entertainment's J.Y. Park and P NATION's PSY to create two global boy groups. Applications were open from November 2, 2020 to January 31, 2021 for males born in or after the year 2000.[2][3] The list of contestants was revealed on May 20, 2021.[4]

Overall rankings by round 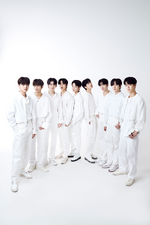 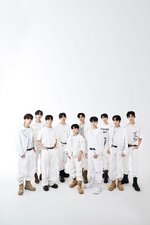