LIPBUBBLE (립버블; also stylized as LipBubble) was a girl group under Zenith Media Contents. They originally debuted with seven members on March 22, 2017 with their first single "Popcorn".

On March 9, the group revealed a teaser image for their debut single, "Popcorn". The image features all seven members dressed in red and white cheerleader uniform. Their debut single was set to be released on March 22.[3] From March 16 to March 19, the group revealed individual teaser images for "Popcorn" where each members are shown wearing vibrant turquoise colored attire with a cheerleader-like vibe.[4] On March 22, the group officially debuted with their digital single "Popcorn", shortly after that member Mirae left the group, followed by Ryua and Ina, leaving LIPBUBBLE as a four-member group.

On October 17, Haea made a solo debut with the digital single "Paris Party".

Members Eunbyeol and Hanbi were contestants on the idol rebooting show The Unit. They were eliminated on episode 7, with them ranking 60th and 53rd place, respectively.

On May 10, it was officially announced that a new member, Winy, was added to the group, making them a five-member group.[5][6] Shortly after, Haea left the group for unspecified reasons.

On August 27, it was announced that the group will make a comeback with two completely new members Ella and Lia, on September 7 with their second digital single "Yellow Pink". It was also confirmed that Mirae rejoined the group.[7] Track "Yellow Pink" is an upbeat song, that tells the love stories of seven LIPBUBBLE members, title of the song is made up of two colors: "Yellow" symbolizing warmth and happiness and "Pink" representing love and femininity.[8]

On November 28, the group won their first award at the 26th Korean Culture Entertainment Awards in the Rookie Award category.[9]

On February 23, the group performed the song "Yellow Pink" on Z-Pop Dream Live in Seoul as a four-member group, with members Seoryn, Lia, and Ella being absent.[10]

In March, after a long period of inactivity, Lia and Ella left the group for unknown reasons, followed shortly by Seoryn. Their departures were silently confirmed in the video titled "[LipBubble Catch] The surprise party to celebrate the 2nd anniversary of LipBubble's debut" posted on the group's official YouTube channel on April 1, 2019.[11] After her departure, Seoryn joined the dance studio 1MILLION.[12]

On May 20, Zenith Media announced the group's disbandment through their fancafe.[1] 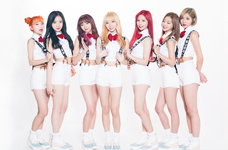 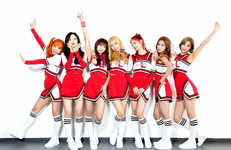 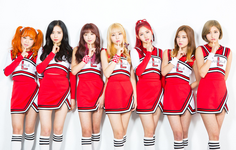 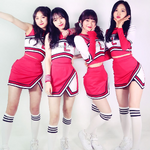 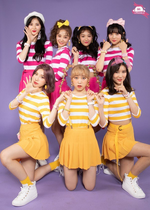 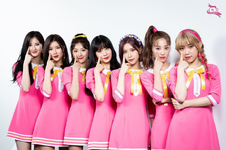 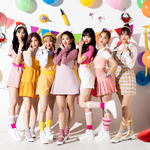 Retrieved from "https://kpop.fandom.com/wiki/LIPBUBBLE?oldid=203103"
Community content is available under CC-BY-SA unless otherwise noted.