SUMIT
LIGHTSUM (라잇썸) is an eight-member girl group under Cube Entertainment. They made their debut on June 10, 2021 with the single album "Vanilla".

On April 15, 2021, an intro video was released on LIGHTSUM's social media announcing their name and logo.[1] Later that day, it was revealed that Cube Entertainment was accelerating preparations to debut the group in the first half of the year.[2]

On June 10, LIGHTSUM debuted with their first single, "Vanilla".[12]

On September 17, LIGHTSUM announced their official fandom name to be "SUMIT". The name means "LIGHTSUM and their fans become one through the medium (it) of LIGHTSUM (sum)."[13]

On September 24, a teaser posted via the group's social medias announced they would make their first-ever comeback on October 13 with the single album "Light a Wish".[14] On this day, the single album, along with its title track "Vivace", was released.

On May 6, LIGHTSUM unveiled three teaser pictures, hinting at a potential comeback.[15] Three days later, a teaser was released for their first mini album Into The Light, set to be released on May 24.[16] 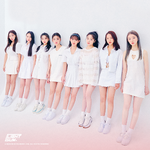 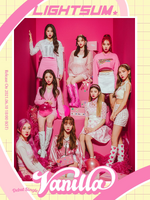 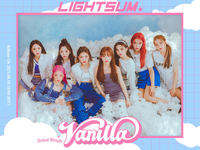 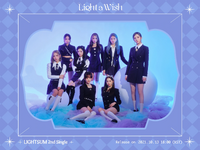 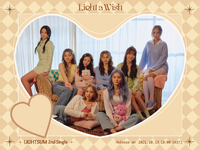 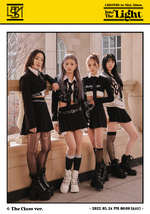 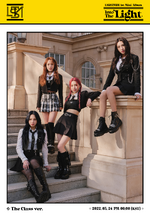 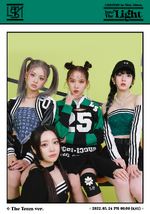 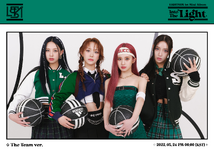 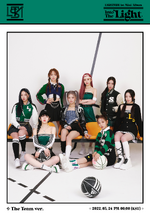 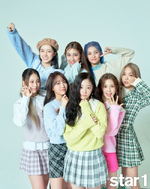 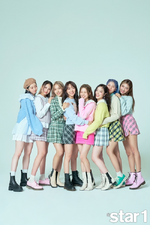 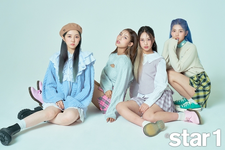 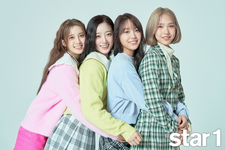 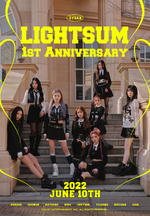 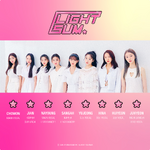 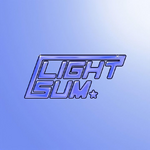 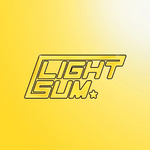 Group Logo
("Into The Light")