YOUNITE
BRANDNEWZ
LOUD
Kyungmun (경문) is a South Korean singer and dancer under Brand New Music. He is a member of the boy group YOUNITE.

On May 20, 2021, he was revealed as a contestant for SBS's audition show LOUD.[1] Unfortunately, he was eliminated in the fifth round, which was the episode aired on August 14.[2]

On January 7, 2022, Kyungmun was introduced as a member of the male trainee group BRANDNEWZ through a cover of Audrey Nuna's "Damn Right".[3]

On February 18, he was announced as a member of the upcoming group YOUNITE.[4] They debuted on April 20, 2022 with the EP, Youni-Birth.

On April 24, 2022, it was announced on the fancafe that Kyungmun had felt pain on his right elbow during the group's performance on Inkigayo. After he went to a medical facility, it was said that he will be wearing a partial arm cast and will continue to participate in the group's activities unless anything changes.[5] 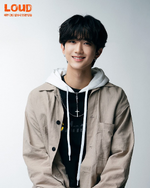 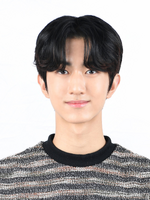 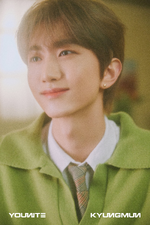 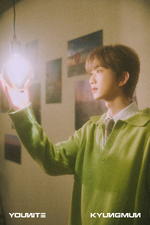 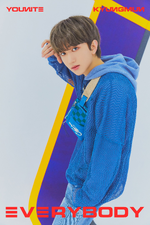 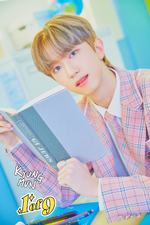 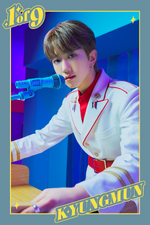 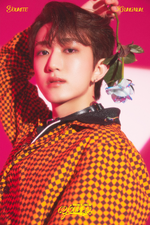 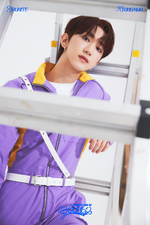