Kun (쿤) is a Chinese singer under SM Entertainment. He is a member of the boy group NCT and its Chinese sub-unit WayV.

He was cast into SM Entertainment in 2015 through SM Global Audition in Beijing. On December 18, 2015, he was introduced as a member of the pre-debut training group, SMROOKIES.

In 2016, he was featured in the Chinese version of NCT U's single "Without You".

In January 2018, Kun, along with Lucas and Jungwoo, officially joined NCT. 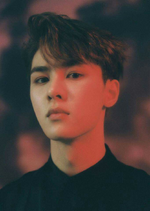 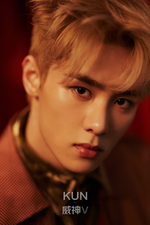 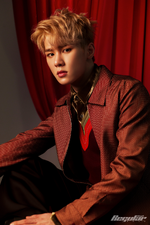 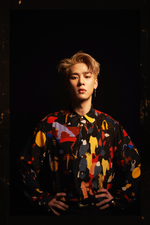 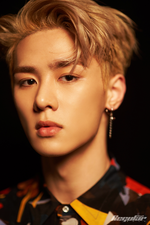 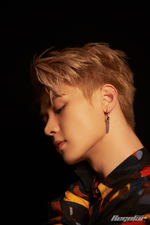 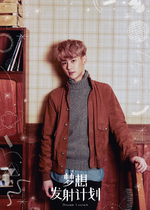 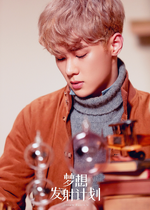 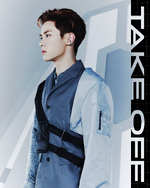 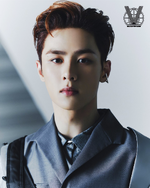 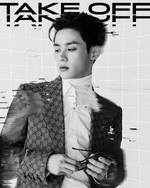 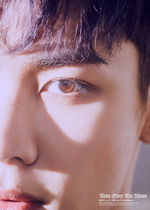 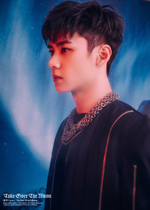 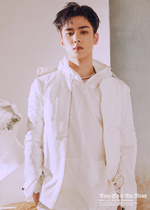 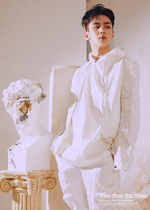 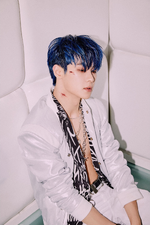 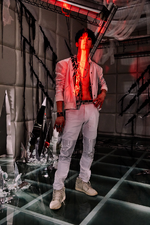 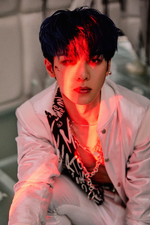 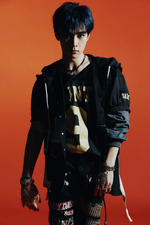 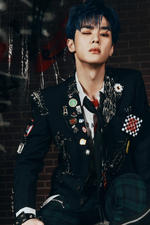 Retrieved from "https://kpop.fandom.com/wiki/Kun?oldid=201280"
Community content is available under CC-BY-SA unless otherwise noted.