EXO (2012-2014)
EXO-M
SMTOWN
Kris Wu, also known as Kris (크리스) is a Chinese-Canadian singer and actor. He is a former member of the boy group EXO and their subgroup EXO-M. He left the group in May 2014 after filing a lawsuit against SM Entertainment to terminate his contract.

Since leaving the group, he has been active in China as a soloist, and is releasing his music internationally since 2016 under the name Kris Wu. 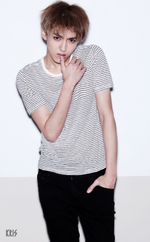 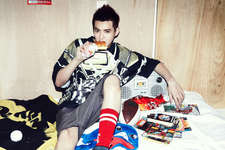 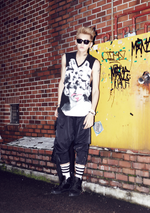 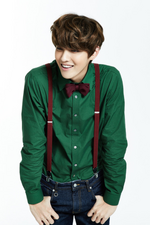 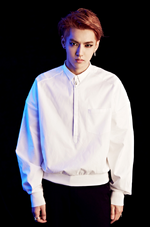 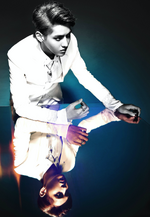 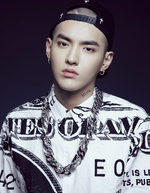 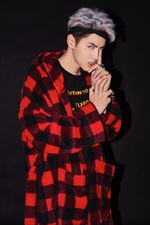 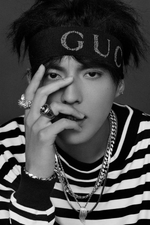 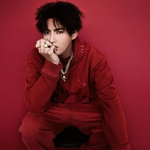 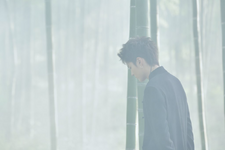 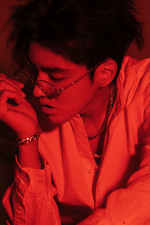