KARA
Koo Hara (구하라; also known as Goo Hara or simply Hara) was a South Korean singer and actress. She was a former member of the girl group KARA.

Hara filed a lawsuit against her ex-boyfriend and hairdresser Choi Jong Bum in October 2018 who had threatened her with blackmail after filming a sex tape that without her consent. On August 29, 2019, he was given a prison sentence of one year and six months, suspended for three years on four of the five charges against him but was acquitted of the charge related to the sex tape. Hara's legal representatives announced that they would appeal the sentence.[1][2]

On May 26, 2019, she was founded unconscious by her manager at her home after a suicide attempt. She was then admitted to hospital and recovered.[3]

On November 24, 2019, she was found dead at around 6 pm KST at her home in Gangnam, Seoul following a suicide attempt.[4] 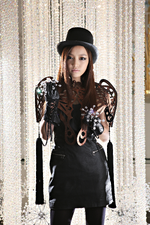 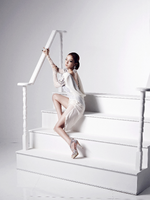 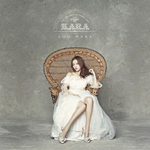 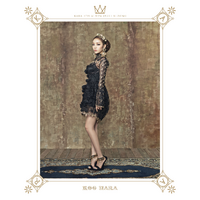 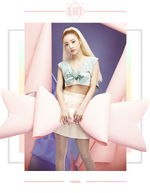 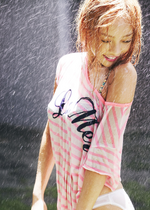 Alohara (Can You Feel It?)

Retrieved from "https://kpop.fandom.com/wiki/Koo_Hara?oldid=235804"
Community content is available under CC-BY-SA unless otherwise noted.