Se.A
Kisum (키썸) is a South Korean rapper under FirstOne Entertainment. She made her debut on December 27, 2013 with the single "First Love" as part of the duo with Se.A.

In 2015, she competed on the first season of the reality competition show Unpretty Rapstar, making it to the semi-finals before being eliminated.

On November 15, 2019, she announced her departure from Mapps Entertainment after her contract expired on October 31.[1]. On December 9, 2019, she revealed that she had signed a contract with FirstOne Entertainment.[2] 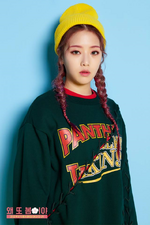 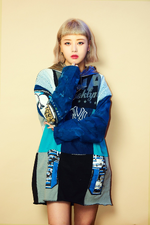 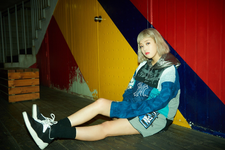 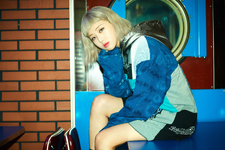 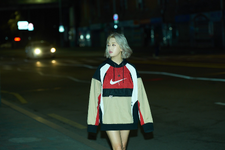 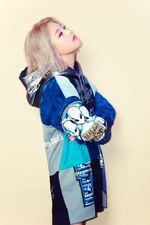 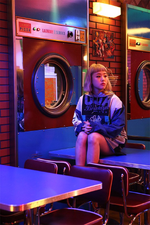 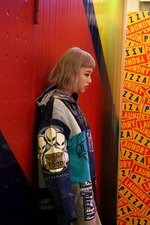 Retrieved from "https://kpop.fandom.com/wiki/Kisum?oldid=204429"
Community content is available under CC-BY-SA unless otherwise noted.