Kingdom is a sequel to Queendom and will puts male teams head-to-head in a comeback battle. Unlike Queendom, Kingdom had a preliminary season, Road to Kingdom, in which seven male groups competed for a spot in the final lineup of Kingdom.

An introduction stage was streamed live on YouTube on February 23 at 8 p.m. KST. Voting took place on the Whosfan mobile application.[4]

The overall final ranking of the show is based on the following criteria:

The six boy groups will each perform one of their hit songs (that have won 1st place in a music show) for a 100-second performance that will best express themselves.

The six boy groups each perform one (or two) of their representative hit songs, which are rearranged and different from their usual stages of the song.

The six boy groups will exchange songs, perform and rearrange them into a different style.

The premise of "No Limit" is that there are no restrictions for the performances in this round. A total of 40,000 points will be awarded in this round.

Final round - Who Is The King

The six boy groups will each perform a newly produced song live on the final episode. The new songs will be released digitally on May 28, 2021 at 12:00 (KST). 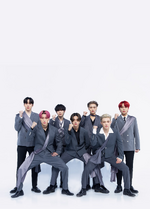 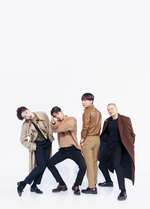 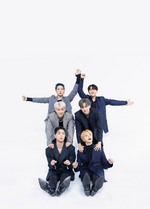 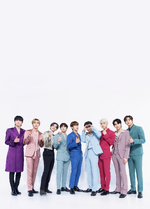 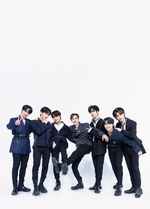 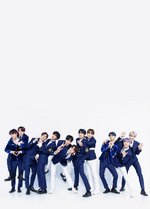