Kim You Jin (김유진) is a South Korean singer. He was the main vocalist of the boy group KNK.

He was a trainee in TS Entertainment and trained along with the members of the boy group B.A.P. Before debuting with KNK, he appeared in the music video of BESTie's "Zzang Christmas" and was included in one of the backup dancers for its several live performances.

He has been interested in learning and participating in songwriting and upon debuting as a member of KNK, he wrote the rap part for their debut single "Knock". From KNK's second mini-album titled Remain, the fifth track "Goodbye" was written and co-composed by him. In May 2017, it was revealed that he co-composed the second track "Closer" from MAP6's third single album titled "Momentum". Upon the release of the preview of their repackage album "Gravity, Completed", it was revealed that he wrote and co-composed its second track titled "Good Night". 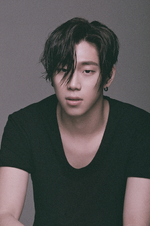 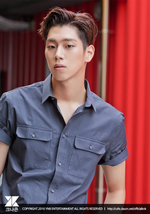 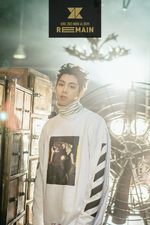 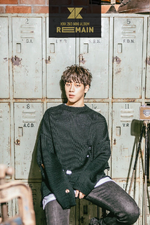 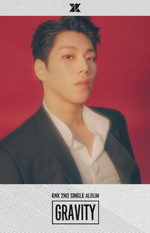 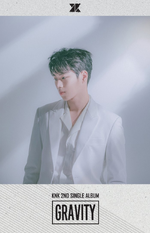 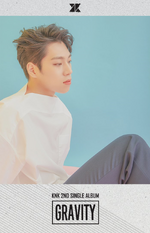 "Gravity" (Star Version)
Add a photo to this gallery

Retrieved from "https://kpop.fandom.com/wiki/Kim_You_Jin_(KNK)?oldid=139594"
Community content is available under CC-BY-SA unless otherwise noted.