Kim So Hye (김소혜; or simply Sohye) is a South Korean idol singer and actress signed under S&P Entertainment. She is best known for finishing fifth in Mnet's girl group survival show Produce 101, and as a member of girl group I.O.I. 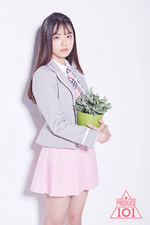 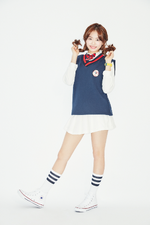 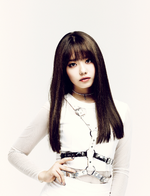 Retrieved from "https://kpop.fandom.com/wiki/Kim_So_Hye?oldid=136704"
Community content is available under CC-BY-SA unless otherwise noted.