On February 8, 2022, IST Entertainment announced that they would be debuting their first group since the merger. The members of the group will then be selected through the survival show, that was then untitled.[1]On February 11, the profile photos of the thirteen contestants, Minseo included, were revealed.[2] The first episode of The Origin - A, B, or What? was then set to air on February 26. However, the show's premiere was then postponed to March 19 as some of the contestants had tested positive for COVID-19.[3] Unfortunately he was eliminated in the Episode 8. 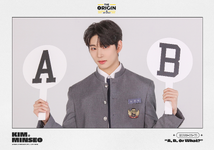 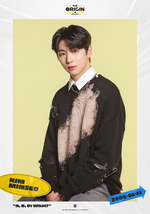 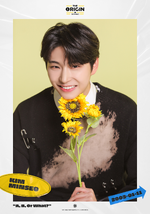