LOONA
ODD EYE CIRCLE
Kim Lip (김립) is a South Korean singer under BlockBerryCreative. She is a member of the girl group LOONA and its second sub-unit, ODD EYE CIRCLE.

She debuted as a member of the group's second sub-unit, ODD EYE CIRCLE, on September 21, 2017 with the mini album Mix & Match.

Kim Lip, alongside Chuu, graduated from Hanlim Multi Art School on February 9, 2018. She was a student in the Practical Music Department.[1] 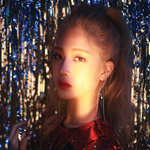 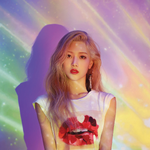 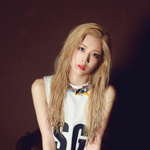 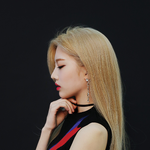 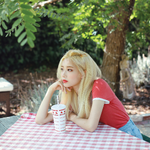 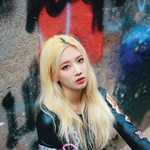 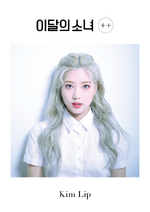 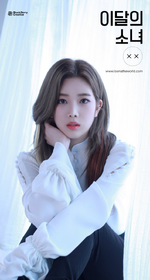 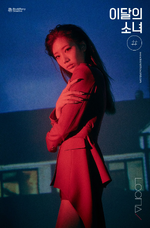 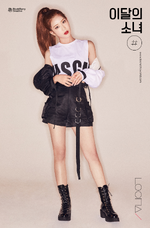 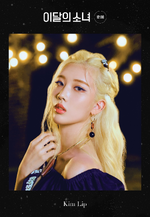 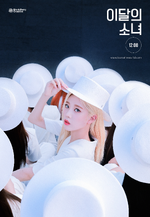 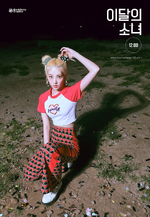 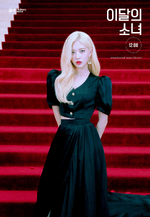 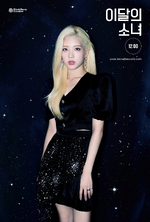 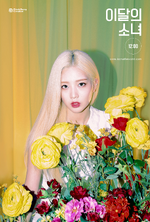 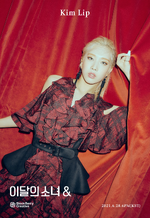 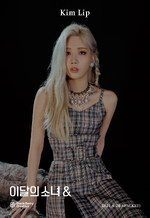 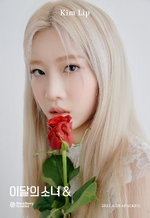 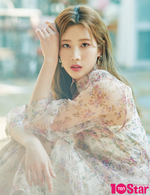 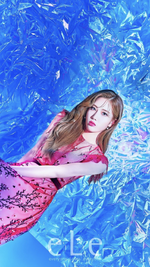 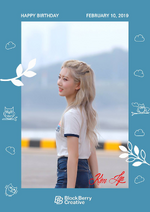 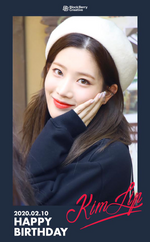 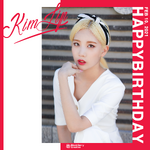