Kim Juna (김주나) is a South Korean singer currently under Hidden Sound. She is most known for being a contestant on the reality competition show, Produce 101, placing 34th overall.

From January until April 2016, Juna was a contestant on Produce 101 as a trainee under Music K Entertainment. She was eliminated from the show on episode 11 with her final rank being 34th place.[1]

Later on September 12, 2016, she made her solo debut with her debut digital single, "Summer Dream".

On June 29, 2018, she left Music K after deciding to end her exclusive contract with them earlier.[2]

On January 5, 2019, she released a teaser for her upcoming comeback titled "Twilight" which features Zu Ho of SF9.[3]

She is the daughter of the singer Kim Chung Hoon and the younger half-sister of actor Kim Soo Hyun. 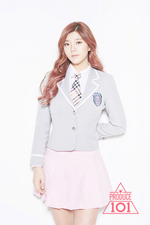 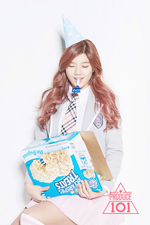 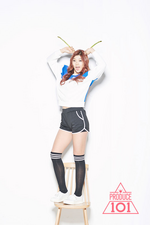 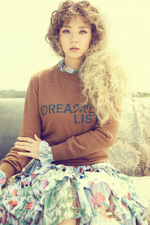 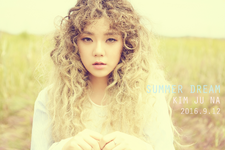 Retrieved from "https://kpop.fandom.com/wiki/Kim_Juna?oldid=135631"
Community content is available under CC-BY-SA unless otherwise noted.