Taeha (cousin)
Kim Jun Su (김준수), also known as Xiah Junsu or simply XIA (시아), is a South Korean singer-songwriter and actor under Palmtree Island. He is a member of the boy group JYJ and a former member of the group TVXQ!.

He first debuted as a soloist in Japan on May 26, 2010 with the digital single "Xiah". Later, on May 12, 2012, he made his Korean solo debut with the studio album Tarantallegra. 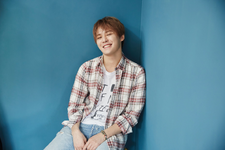 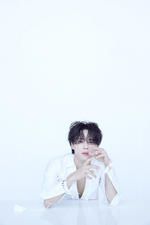 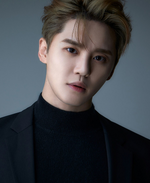 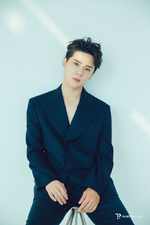 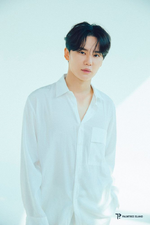 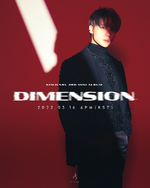 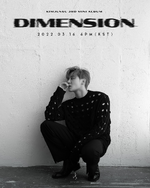 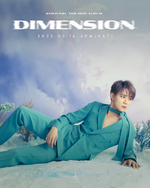 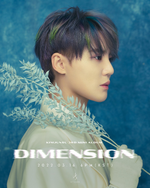 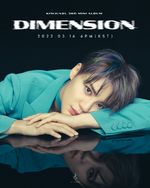