For the person of the same name under TRCNG, see Ji Hun (TRCNG).

Kim Ji Hun (김유진) is a South Korean singer under 220 Entertainment. He is the leader of the boy group KNK.

He was a former Nega Network trainee. Before debuting with KNK, he was a backup dancer for the live performances of BESTie's "Zzang Christmas" as well as "I Need You".

He made the choreography for the first tracks of their first and second mini-album which is "Gone" (Awake) and "Stay" (Remain). On May 2017, it was revealed that he was the one who choreographed for the title track "Sun, Moon, Star" of their second single album titled "Gravity". 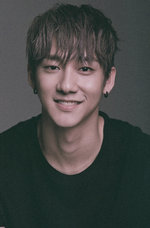 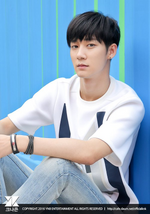 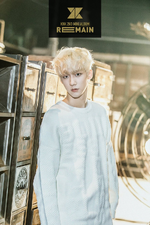 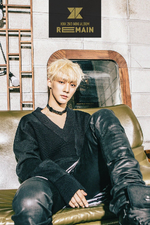 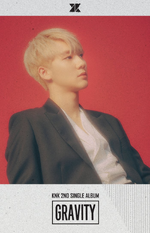 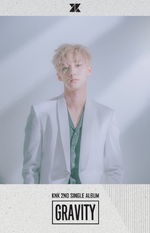 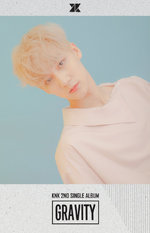 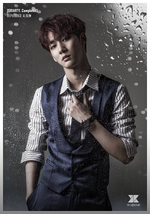 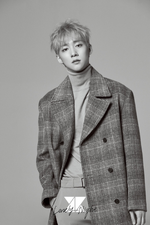 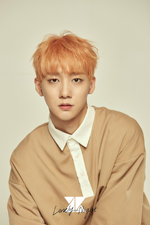 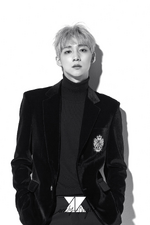 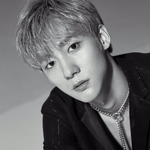 "KNK S/S Collection"
Add a photo to this gallery

Retrieved from "https://kpop.fandom.com/wiki/Kim_Ji_Hun?oldid=184173"
Community content is available under CC-BY-SA unless otherwise noted.