Kim Jeong_uk (김정욱) is a South Korean rapper and singer. He is in an independent rapper duo, alongside J-Man, called AUGUST 051.

He made his solo debut on February 15, 2019, under the name Uk with the mini-album #dawn. Uk was used as his stage name for his solo work while still promoting with 24K.

In June, Choeun Entertainment announced 24K had undergone a big line-up change. They stated that "JeongUk is planning to focus on his solo album" in their announcement.[1] The same month, AUGUST 051 was introduced.[2] At this point, he stopped Jeonguk and Uk as his names for promotions and started his using his full name. 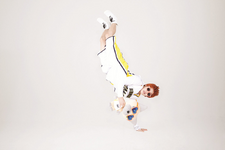 U R So Cute 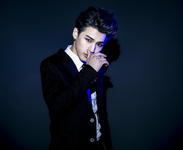 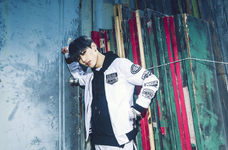 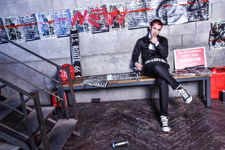 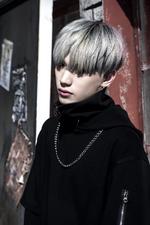 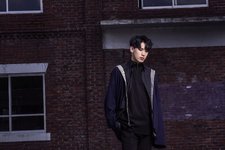 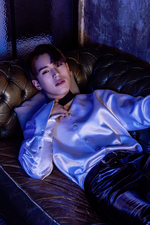 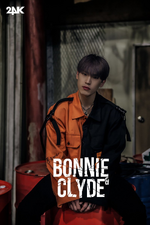 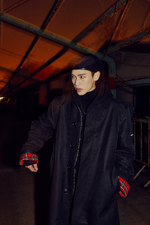 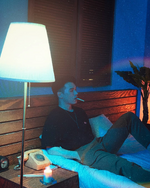 Retrieved from "https://kpop.fandom.com/wiki/Kim_Jeong_uk?oldid=159550"
Community content is available under CC-BY-SA unless otherwise noted.