For other people known as 'Chaehyun', see Chaehyun.

Chaehyun became a trainee under SM Entertainment when she was only in her second year of middle school and trained under the label for 6 years until her departure sometime in-between 2019 and 2020.[1]

On July 7, Chaehyun was confirmed as an upcoming contestant on Mnet's newest reality show, Girls Planet 999, along with the other participating trainees, through the prologue trailer.[2] Her official profile was released on July 17.[3][4] The show began airing on August 6 and finished on October 22. During the show's finale, she was revealed to have ranked 1st overall, thus making her a member of Kep1er and the group's center. 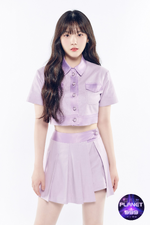 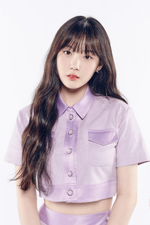 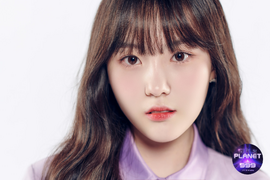 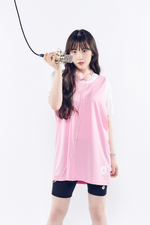 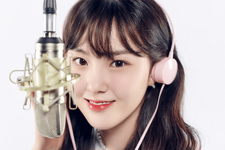 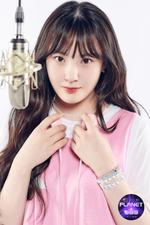 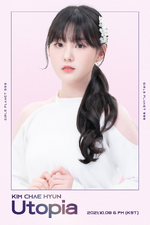 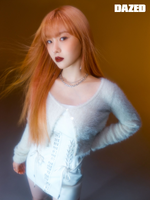 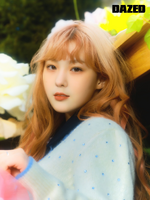