Kim Chae Won (Korean: 김채원; Japanese: キムチェウォン; or simply Chaewon) is a South Korean singer currently under Woollim Entertainment and Off The Record Entertainment. She is a member of the project girl group IZ*ONE and trainee group Woollim Rookie.

On May 11, 2018, she was revealed to be a contestant on Produce 48 as a trainee representing Woollim Entertainment. On August 30, she finished the competition in 10td place, thus becoming a member of IZ*ONE.[2] The group officially debuted on October 29, 2018 with the mini album Color*IZ and its title track, "La Vie En Rose". 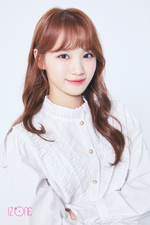 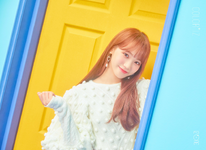 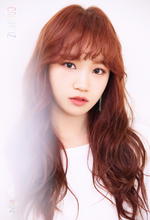 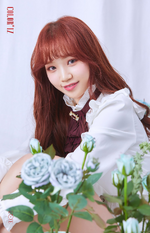 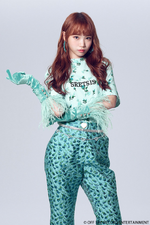 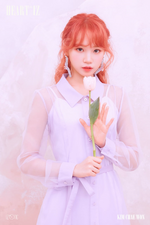 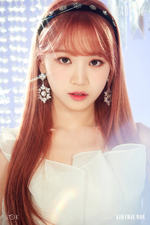 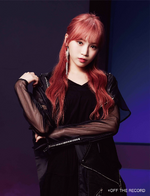 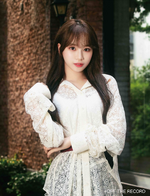 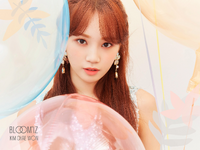 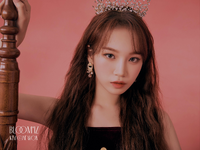 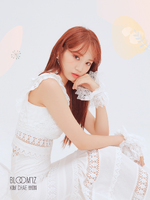 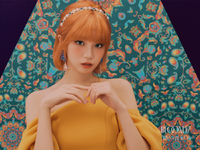 Retrieved from "https://kpop.fandom.com/wiki/Kim_Chae_Won?oldid=187465"
Community content is available under CC-BY-SA unless otherwise noted.