Ciipher
YG Treasure Box
Keita (Korean: 케이타; Japanese: ケイタ) is a Japanese rapper-songwriter under Rain Company. He is a member of the boy group Ciipher.

In November 2018, Keita was introduced as a contestant in the reality show YG Treasure Box in Group J.[1] Unfortunately, he was eliminated in the second to last episode, which aired on January 11, 2019.[2] 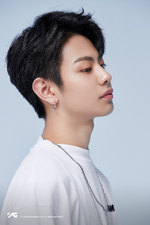 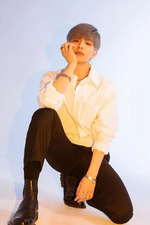 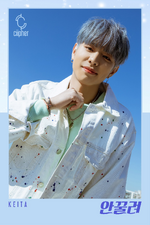 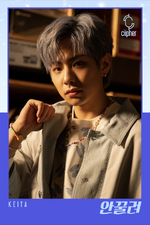 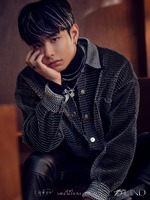 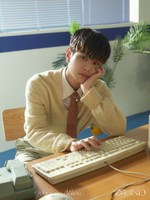 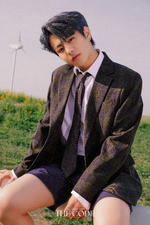 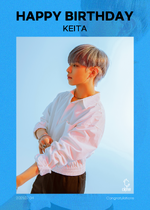