JYPE LOUD
LOUD
Keiju (Korean: 케이주; Japanese: ケイジュ) is a Japanese singer and rapper under JYP Entertainment. He is a member of the pre-debut boy group JYPE LOUD. 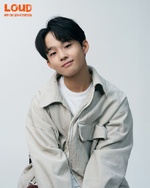 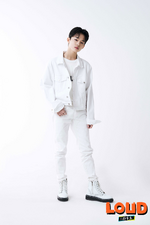 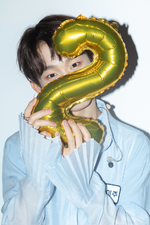