Chamomile
Kangin (강인) is a South Korean singer, actor, MC and radio DJ under SM Entertainment. He is a former member of the boy group SUPER JUNIOR and its sub-units SUPER JUNIOR-T and SUPER JUNIOR-Happy. Aside from singing, he is most notable for hosting shows such as Show Champion and A Song For You. 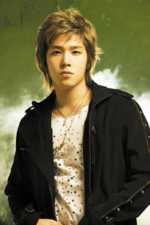 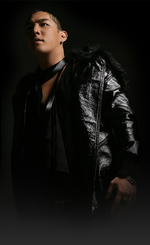 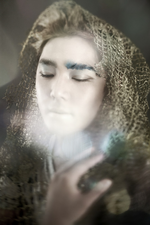 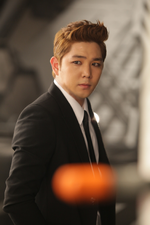 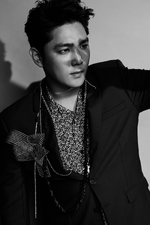 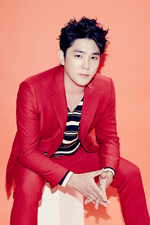