In 2016, Kang Xiwon joined the reality survival show Produce 101 as an individual trainee. During the audition rounds, she was placed in F class, but after the re-evaluation round, she was bumped up to C class. She finished in the 36th place.[1]

After the show, rumors started emerging that she had signed on with DreamT Entertainment. Initially, she posted on her Instagram that there wasn't a contract yet.[2] But pictures of her with other Dream T trainees were later uploaded by the trainees.[3]

In 2017, Kang Xiwon became a part of UNI[1], a four-member girl group that was formerly under We Can Do It! Entertainment and was later supposed to make their debut under TNK Entertainment, but ultimately disbanded before debuting.[4]

In April 2019, she finally made her debut as a soloist under TNK Entertainment. 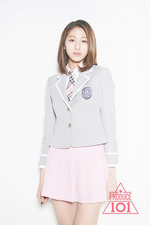 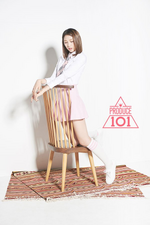 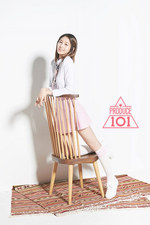 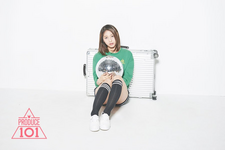 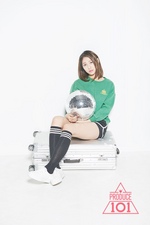 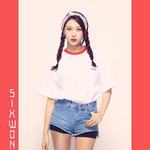 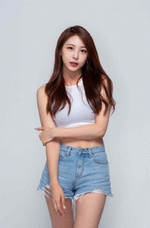 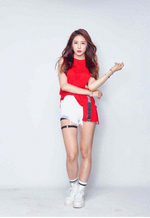 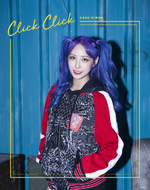 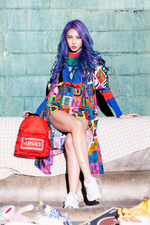 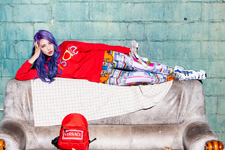 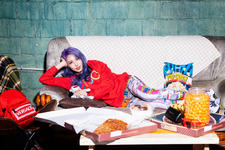 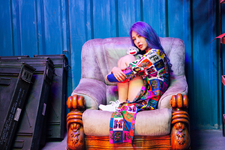 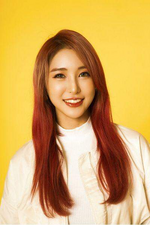 Retrieved from "https://kpop.fandom.com/wiki/Kang_Xiwon?oldid=141803"
Community content is available under CC-BY-SA unless otherwise noted.