She made her solo debut with the mini album Come Back You Bad Person on February 13, 2011.

In 2000, Kahi was chosen as the main dancer for DJ Doc's single "Run to You". Additionally, she worked as a backup dancer for acts such as BoA, Jinusean, 1TYM, Lexy, Chae Yeon, and Eun Ji Won.

In 2006, she became a member of the Korean-American girl group S.Blush. However, the group was short-lived, disbanding sometime in 2007.

Kahi debuted as the leader of After School on January 17, 2009 with the group's first single album "New Schoolgirl." Prior to the group's debut, Kahi was active in selecting the group's members.

On February 13, 2011, she debuted as a solo artist with her first mini album Come Back You Bad Person.

On June 5, 2012, it was announced that Kahi would graduate from After School to focus on her solo career.[1] Her final appearance as an After School member took place on June 17, 2012 with the conclusion of the group's Playgirlz Japan tour.

Over a year since her solo debut, Kahi returned with her second mini album Who Are You? on October 10, 2013.

On January 19, 2014, following After School's sixth anniversary, Kahi announced her departure from Pledis Entertainment with the expiration of her exclusive contract.[2]

On May 20, 2015, Kahi announced via Instagram that she had signed on Bonboo Entertainment.[3]

On July 7, 2020, Bonboo revealed Kahi had departed from the agency after her exclusive contract expired in April/May.[4] 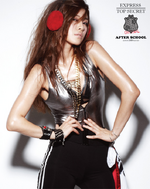 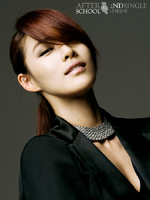 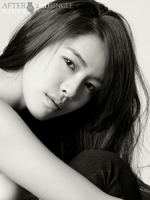 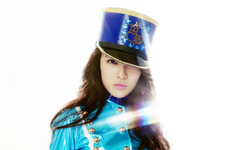 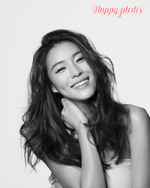 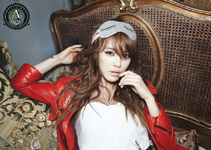 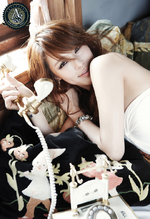 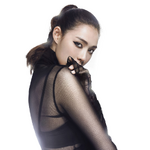 Come Back You Bad Person (1) 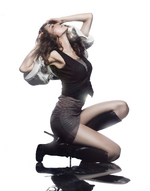 Come Back You Bad Person (2) 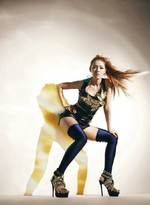 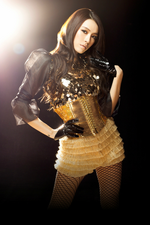 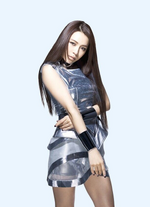 "Rambling Girls / Because of You" 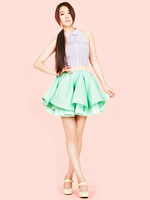 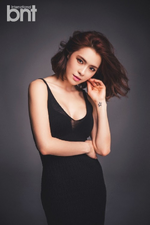 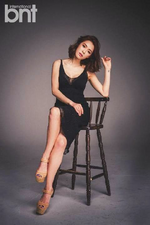