KINGMAKERS (킹메이커)
KINGDOM (킹덤) is a seven-member boy group under GF Entertainment. They debuted on February 18, 2021 with their first mini album History of Kingdom : PartⅠ. Arthur.[1]

On January 22, profile photos for the first three members: Dann, Louis, and Chiwoo, were released.[2]

2021: Debut with History Of Kingdom series

In an interview with Hankyung, Ko Yoonyoung, the head of GF Entertainment, explained that the members represent the "seven kingdoms and seven kings", with the first album dealing with the story of King Arthur.[9]

The group released their debut mini album, History of Kingdom : PartⅠ. Arthur, at noon on February 18.[10]

On September 23, 2021, the group posted a teaser for their third mini album, History of Kingdom : PartⅢ. Ivan, which was released on October 21.[12] 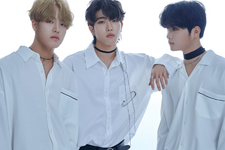 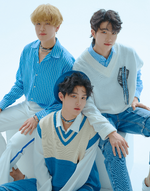 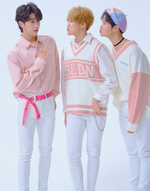 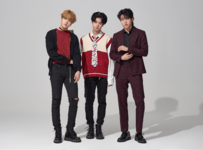 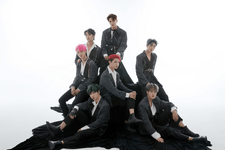 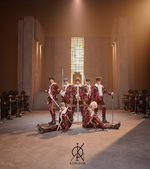 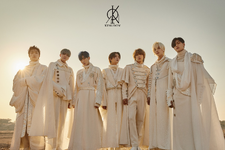 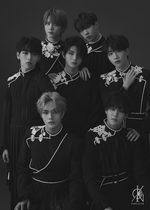 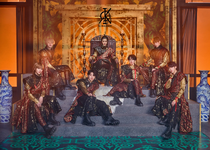 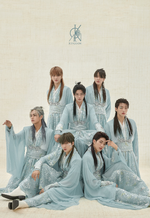 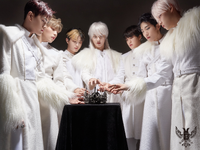 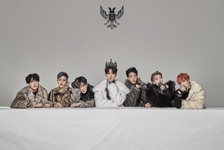