As of December 2019, Maroo Entertainment has removed KHAN from the artist section on their official site[1]. Euna Kim confirmed the disbandment in March 2020 in a reply to an Instagram comment, citing mistreatment, amongst other things, as a factor for the disbandment.[2] 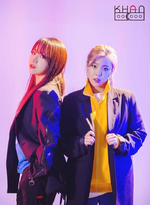 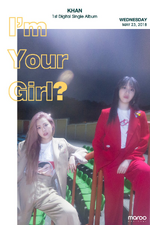 Retrieved from "https://kpop.fandom.com/wiki/KHAN_(duo)?oldid=171443"
Community content is available under CC-BY-SA unless otherwise noted.