Drug Restaurant
Jung Joon Young (정준영) is a former South Korean singer-songwriter. He began his musical career in 2010 with the release of his first mini album Rock Star. In 2012, he participated on the competition show Superstar K4 and finished third overall. He made his official debut on October 10, 2013 with the mini-album 1st Mini Album.

He is also a member of the rock band Drug Restaurant which he formed in 2015.

On March 13, 2019, Jung Joon Young announced his retirement from the entertainment industry in an apology letter, after admitting sharing illegal hidden camera sex footage in a chatroom with celebrity friends[1]. 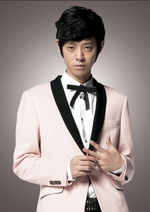 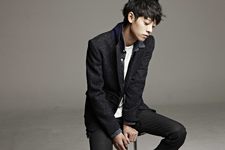 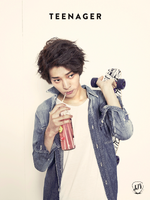 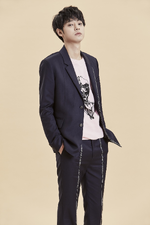 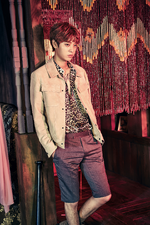 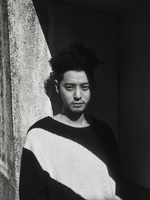 Retrieved from "https://kpop.fandom.com/wiki/Jung_Joon_Young?oldid=188471"
Community content is available under CC-BY-SA unless otherwise noted.