JOO (sister)
Jung Ilhoon (정일훈; or Ilhoon) is a South Korean rapper, songwriter and composer under Cube Entertainment. He is a member of the boy group BTOB. He is also best known as the creator of the 'Gwiyomi Player'. 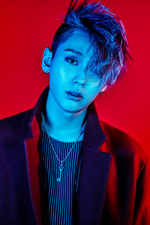 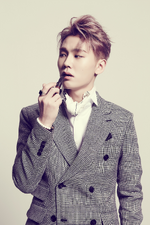 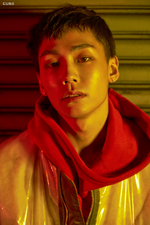 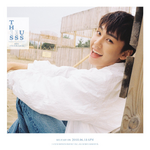 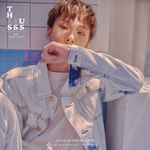 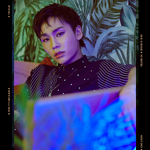 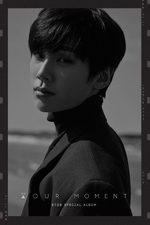 Retrieved from "https://kpop.fandom.com/wiki/Jung_Ilhoon?oldid=156713"
Community content is available under CC-BY-SA unless otherwise noted.