For other people known as 'Juhyeon', see Juhyun.

In October 2017, Juhyeon became a contestant on the reality survival show The Unit, where she represented Cube Entertainment. She was eliminated in episode 14 after ranking 25th place.[1]

In 2018, she became a contestant on KBS 2TV's dance battle show Dancing High. She was eliminated in the second episode.[2] 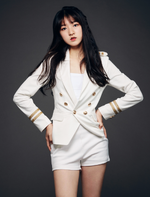 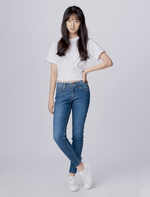 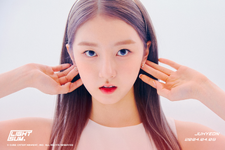 Retrieved from "https://kpop.fandom.com/wiki/Juhyeon_(LIGHTSUM)?oldid=292664"
Community content is available under CC-BY-SA unless otherwise noted.