MONSTA X
Y TEEN
Joohoney (주헌) is a South Korean singer under Starship Entertainment. He is the main rapper of the boy group MONSTA X and a member of the project group, Y TEEN.

Before iHeartRadio's Jingle Ball concert tour, on December 7, 2019, it was announced that due to sudden dizziness and a worsening of condition, Joohoney had gone to the hospital instead of flying to the United States.[1] It was announced on December 10 that he would be participating in the rest of the tour as he had recovered.[1]

On January 12, 2020, Starship Entertainment released a statement that entailed an announcement regarding Joohoney's health.[2] It was revealed that as he showed symptoms of anxiety and received in-depth examinations and treatment due to it.[2] As a result, they have temporarily suspended his activities to focus on the restoration of his health.[2] 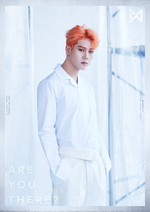 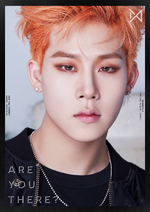 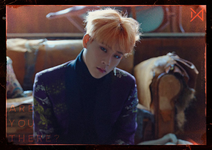 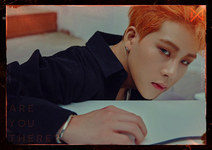 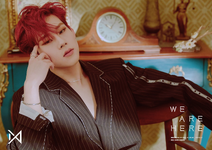 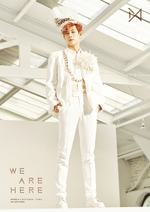 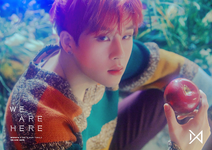 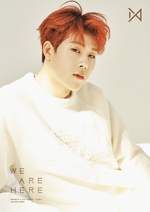 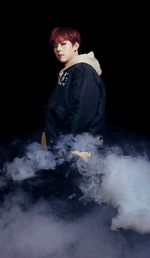 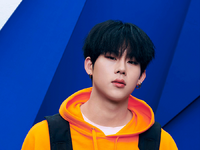 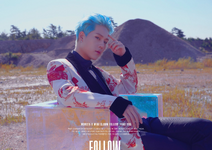 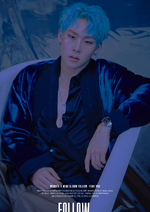 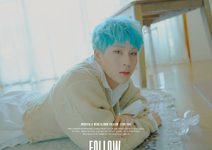 Retrieved from "https://kpop.fandom.com/wiki/Joohoney?oldid=159839"
Community content is available under CC-BY-SA unless otherwise noted.