NCT
NCT 127
Johnny (쟈니) is a Korean-American singer and rapper under SM Entertainment. He is a member of the boy group NCT and its sub-unit NCT 127.

In 2008, He was cast into SM Entertainment, through the SM Global Audition in September 2007 in Chicago. On December 23, 2013, he was introduced as a member of SM Entertainment's pre-debut training team, SMROOKIES. 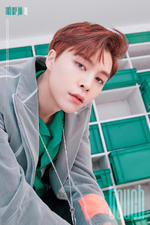 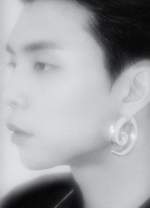 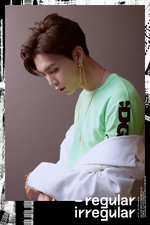 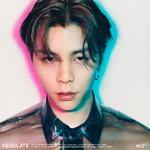 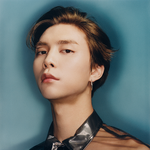 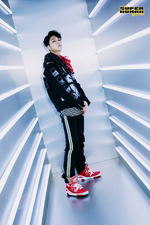 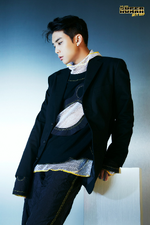 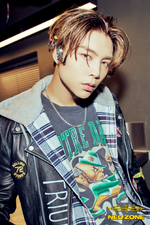 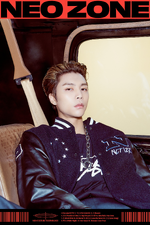 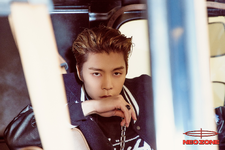 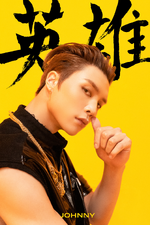 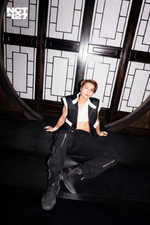 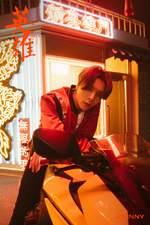 Retrieved from "https://kpop.fandom.com/wiki/Johnny?oldid=171651"
Community content is available under CC-BY-SA unless otherwise noted.