9MUSES
9MUSES A
NASTY NASTY
Jo So Jin (조소진; previously known as just Sojin) is a South Korean actress and former singer and rapper currently under SE M&M. She is a former member of the girl group 9MUSES and the trio NASTY NASTY.

She was first introduced on August 25, 2014 as a mystery member of the trio NASTY NASTY with future group member Gyeongree and ZE:A's Kevin.[2]

The group made their debut on September 3, 2014 with their first and only single "Knock".

Following the departures of Lee Sem, Eunji, and Sera in 2014, Sojin was revealed as the newest member of 9MUSES alongside Keumjo.[3]

She made her official debut as a member on January 23, 2015 with the group's third mini album Drama.

On August 4, 2016, she debuted as a member of the group's first sub unit 9MUSES A with the single album "Muses Diary".

On February 11, 2019, Star Empire Entertainment announced that 9MUSES would disband after nine years of activities. The group officially disbanded on February 24 following a fan meeting and the release of the digital single "Remember".[4]

Following 9MUSES' disbandment, SE M&M Entertainment announced that Sojin had signed on with the agency and would begin her career as an actress under the name Jo So Jin.[5] 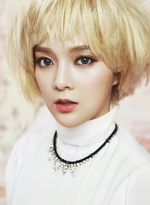 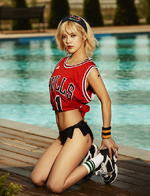 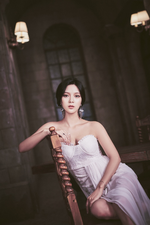 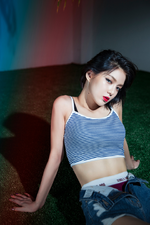 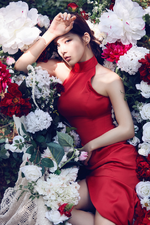 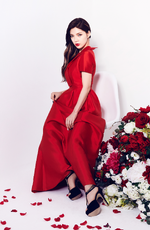 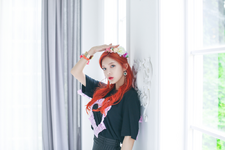 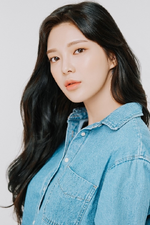 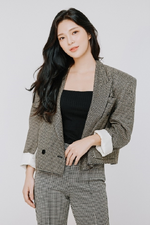 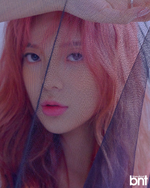 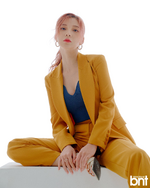 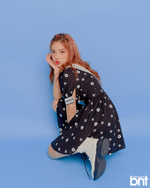 Retrieved from "https://kpop.fandom.com/wiki/Jo_So_Jin?oldid=226099"
Community content is available under CC-BY-SA unless otherwise noted.