For the member of BTS, see Jimin (BTS).

Park Jimin (박지민), better known as Jimin Park, is a South Korean singer-songwriter and TV host. She was best known as the winner of the first season of K-Pop Star and a former member of the duo 15&.

On August 5, 2019, it was announced by JYP Entertainment that after discussion with her, the decision was made to not renew her contract.[1] Her final release with the agency titled "Stay Beautiful" was released on August 26.[2] 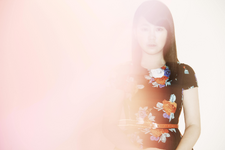 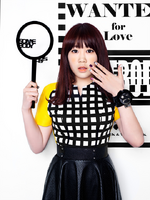 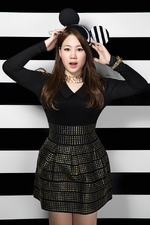 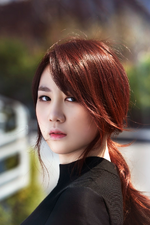 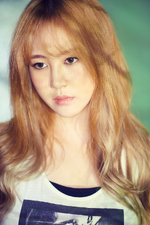 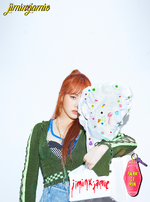 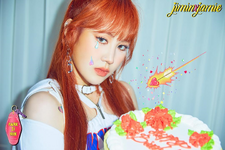 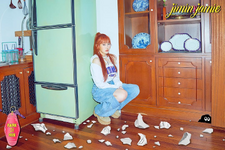 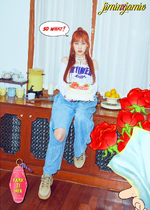 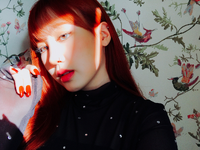 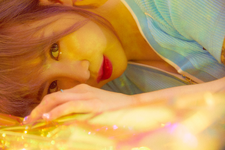 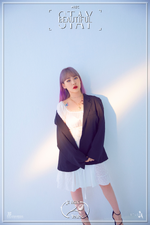 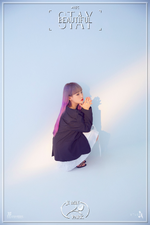 Retrieved from "https://kpop.fandom.com/wiki/Jimin_Park?oldid=156318"
Community content is available under CC-BY-SA unless otherwise noted.