Jimin (지민) is a South Korean former rapper and singer. She was the leader of the girl group AOA and its sub-unit AOA Black. She was also a member of the unit Jimin N J.Don.

On July 4, 2020, FNC Entertainment announced Jimin would be leaving AOA and halting all activities in the entertainment industry following bullying allegations made by former member Mina.[1] 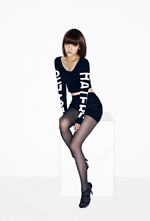 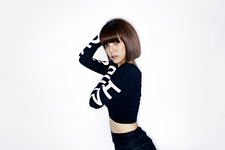 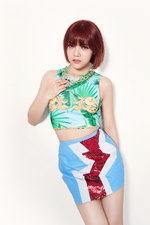 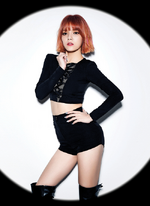 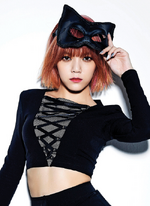 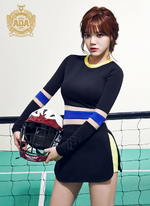 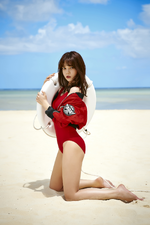 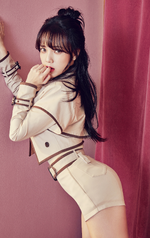 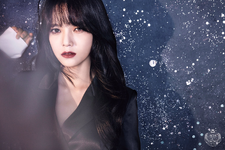 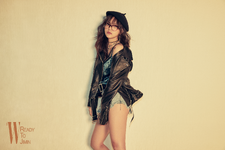 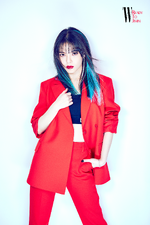 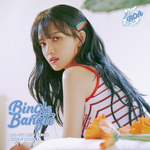 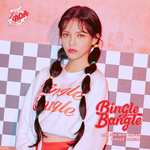 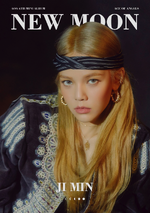 Retrieved from "https://kpop.fandom.com/wiki/Jimin_(AOA)?oldid=202093"
Community content is available under CC-BY-SA unless otherwise noted.