She is best known for finishing in 1th place in SIXTEEN, hence becoming a member of the girl group TWICE.[1] 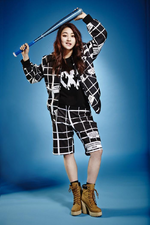 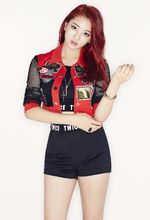 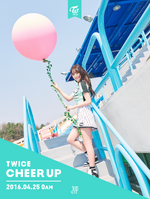 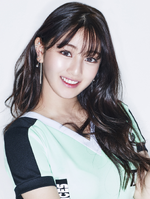 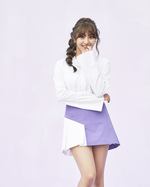 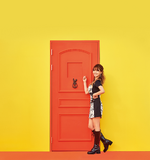 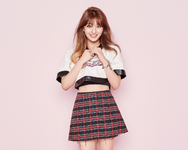 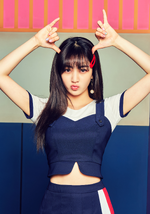 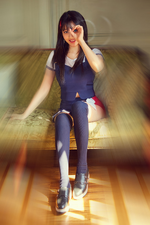 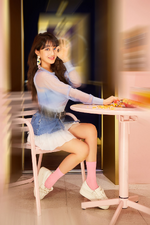 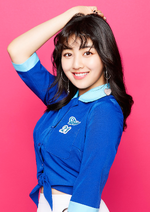 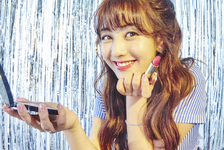 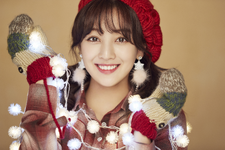 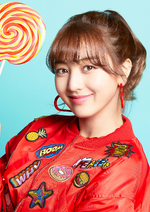 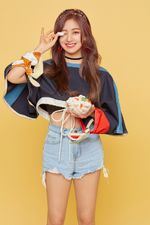 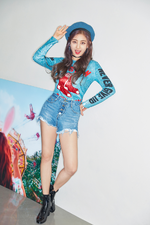 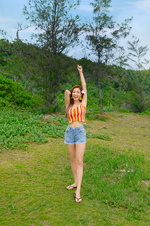 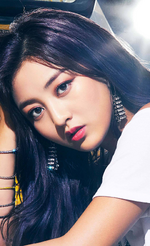 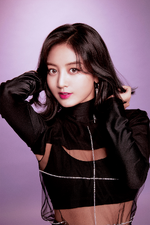 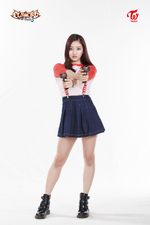 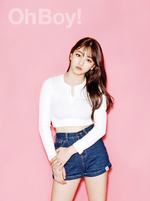 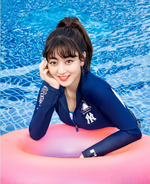 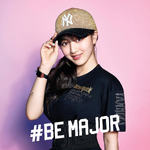 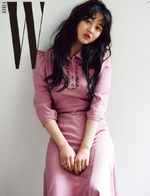 
Cite error: <ref> tags exist, but no <references/> tag was found
Retrieved from "https://kpop.fandom.com/wiki/Jihyo?oldid=97855"
Community content is available under CC-BY-SA unless otherwise noted.