She was a pre-debut member of the girl group HIGHTEEN and former Idol School contestant.

In 2016, she was a member of HIGHTEEN and was featured their pre-debut single "Grow Up" before leaving the group prior to their official debut in October.

She became a contestant on Mnet's girl group survival show Idol School in 2017 but was eliminated in episode 4 during their team performances.[1] After being eliminated, she announced that she was done with her K-pop idol career.[2] She then moved back to the Philippines and became a YouTuber after opening her own personal channel. 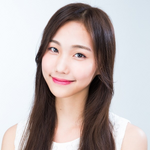 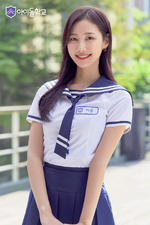 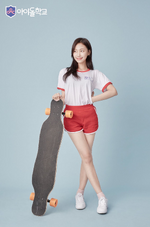