Jessi (제시) is a Korean-American rapper and singer currently under P Nation. She is a former member of the hip-hop groups Uptown and Lucky J and project girl group Unnies.

She made her solo debut on December 1, 2005 with the single album "Get Up", under the name Jessica H.O.

On December 1, 2005, she made her solo debut with the single album "Get Up" and performed the title song, "Get Up", on the TV program Music Bank.[1]

A year later, in 2006, she was added in the hip-hop group Uptown, replacing their original vocalist, Yoonmirae, and their debuted on May 25 with the studio album Testimony.

On January 15, 2009, Jessi released her second single album, "The Rebirth", and then, she took a break from music, travelling to America.

On July 17, 2014, after five year on hiatus, Jessi debuted as a part of the hip-hop trio Lucky J, under YMC Entertainment. From January to March 2015, she participated in the first season of Unpretty Rapstar. In 2016, Jessi was a member of the first season of the variety show Sister's Slam Dunk and its group Unnies. The project group released their first single on July 1, 2016.

On July 13, 2017, Jessi released her first mini album, Un2verse. A year later, on July 6, 2018, she released her sixth and last digital single under YMC Entertainment, "Down". 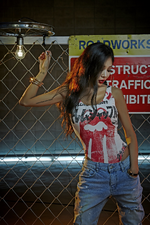 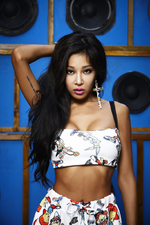 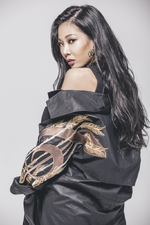 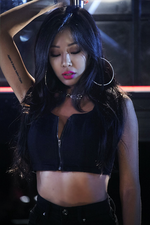 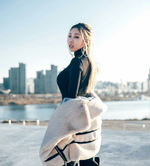 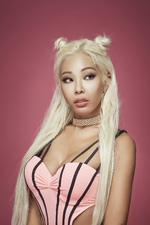 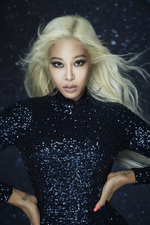 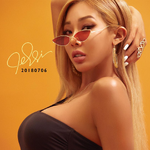 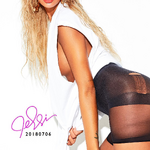 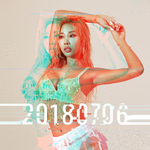 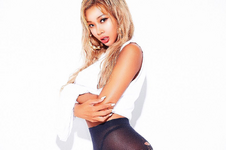 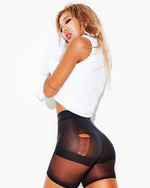 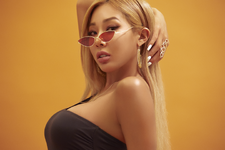 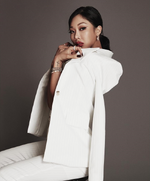 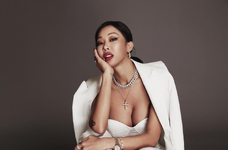 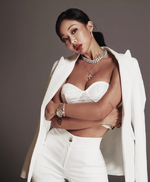 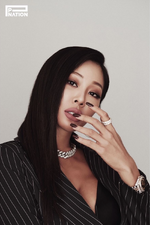 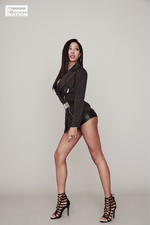 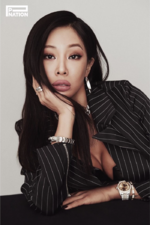 Retrieved from "https://kpop.fandom.com/wiki/Jessi?oldid=180519"
Community content is available under CC-BY-SA unless otherwise noted.