KNK
Jeong In Seong (정인성) is a South Korean singer under 220 Entertainment. He is the main vocalist of the boy group KNK.

Along with Seungjun, he was a former Big Hit Entertainment trainee wherein they both trained with the members of the boy group BTS. Upon moving to FNC Entertainment, he appeared as one of the trainees in its reality show Cheongdam-dong 111 along with Heejun in 2013. Before debuting with KNK, he was a backup dancer for the live performances of BESTie's "I Need You".

In September 2016, he made his very first solo appearance in a variety program which is the Duet Song Festival wherein he performed with Kim Wan Sun. 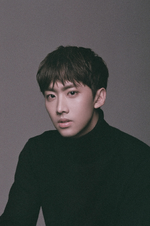 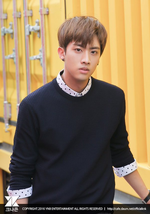 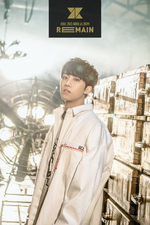 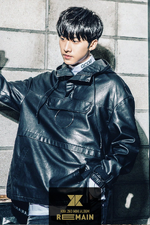 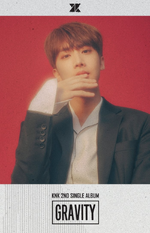 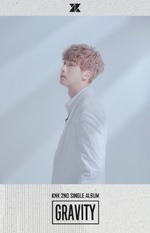 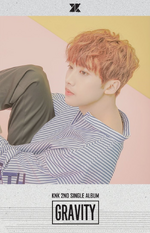 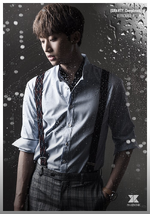 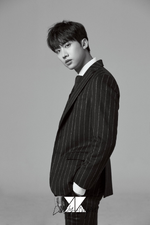 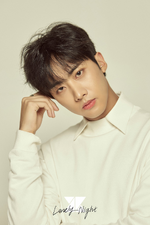 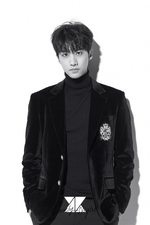 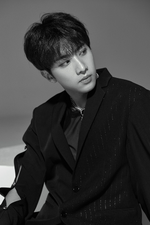 "KNK S/S Collection"
Add a photo to this gallery

Retrieved from "https://kpop.fandom.com/wiki/Jeong_In_Seong?oldid=135663"
Community content is available under CC-BY-SA unless otherwise noted.