tripleS
Jeong Hyerin (정혜린), also known simply as Hyerin, is a South Korean trainee and actress under MODHAUS. She is a member of the upcoming girl group tripleS.

On May 1, 2018, it was revealed that Hyerin signed an exclusive contract with Kids Planet, as her profile was added to the agency's website.[1]

In December 2018, Hyerin debuted as a child actress in the web drama Between Us.[2]

Sometime in 2019, her profile was removed from the agency's website.[3] 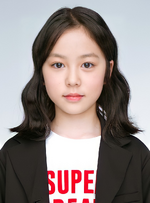 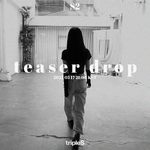