Brown Eyed Girls
JeA (제아) is a South Korean singer and songwriter under APOP. She is the leader and main vocalist of the girl group Brown Eyed Girls.

She made her solo debut on January 4, 2013 with the album Just JeA. 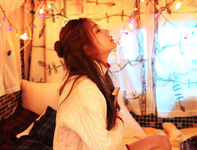 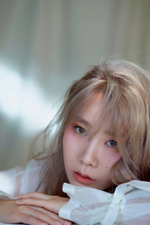 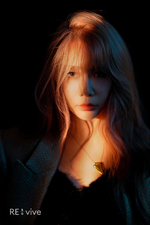 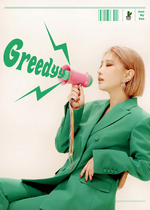 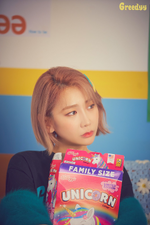 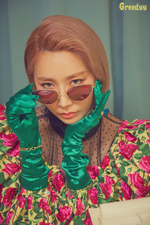