For the contestant on I-LAND, see Jaebeom.

JayEffect / JWalkerz
Jay Park (제이 박) is a Korean-American singer, rapper and actor under AOMG, MORE VISION, and Roc Nation. He is a former member of the boy group 2PM.

In 2010, he left JYP Entertainment after controversial comments about life in South Korea surfaced online. He later re-debuted as a solo artist under SidusHQ.

In September 2013, he became the founder and CEO of AOMG, a Korean independent record label specializing in hip-hop. In May 2017, he announced the co-creation with producer Cha Cha Malone of a new global hip-hop label, H1GHR Music.

His fandom is called JayEffect, and his fans are called JWalkerz. 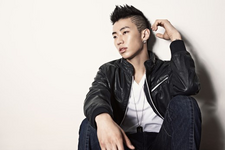 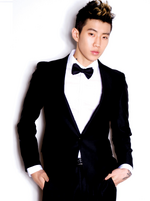 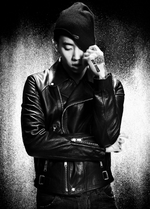 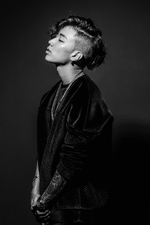 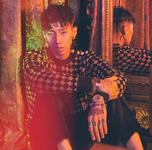 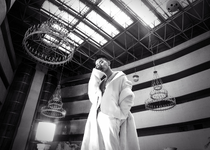 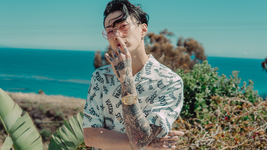