MOMOLAND
Finding Momoland
Jane (제인) is a South Korean singer under MLD Entertainment. She is a member of the girl group MOMOLAND.

She used to be the manager for "Baby’s Breath", a fansite dedicated to INFINITE's L and Sung Kyu, under the username of @BB_Pudding on Twitter but later deleted.[1]

In 2016, she became a contestant on Mnet's reality survival show Finding Momoland. Chosen by the fans, she finished the competition in seventh place, thus becoming a member of the girl group MOMOLAND.[2] The group officially debuted on November 10, 2016 with their first mini album Welcome to Momoland. 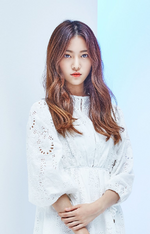 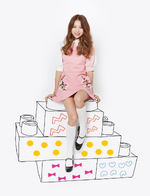 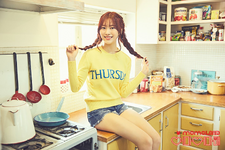 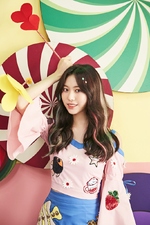 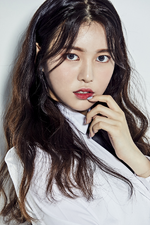 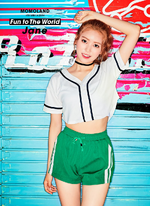 "Fun to The World" 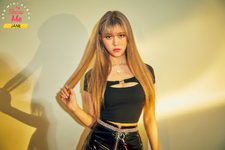 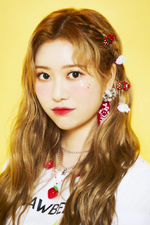 Retrieved from "https://kpop.fandom.com/wiki/Jane_(MOMOLAND)?oldid=158521"
Community content is available under CC-BY-SA unless otherwise noted.